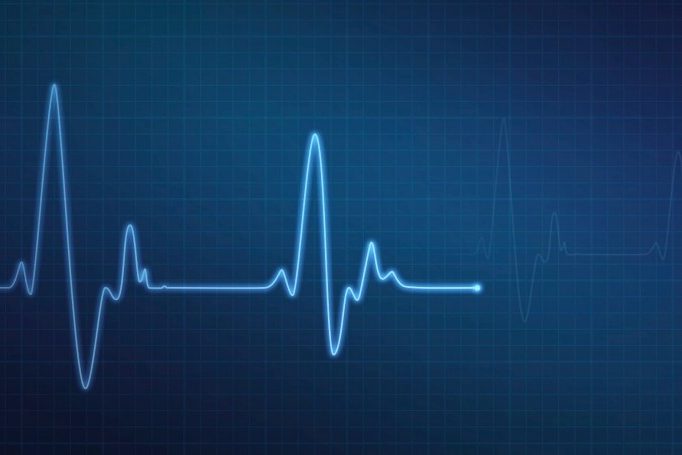 The control of training load has become a very interesting field for investigation in sports, but few tools are used to assess internal training load (ITL). The aim of this study is to use a post-exercise analysis methodology in different athletes and situations to establish its utility and reliability as a measure of ITL. In a retrospective review, we analysed 112 measurements of 74 subjects (38 men and 36 women) grouped in: University students (UNI); national team (FUTSAL 1); university team (FUTSAL 2); athletes (ATL); badminton players (BADM). Measures of Heart Rate Variability (HRV) were made with a Polar V800 with a thoracic band H10, during 5 minutes in a seated position after exercise. We calculated the Root Mean Square of the successive differences between adjacent RR intervals (RMSSD) and its slope from exercise to recovery. Measurements from UNI, FUTSAL-2, ATL-M and ATL-F were grouped into three categories of intensity (60%, 75% and 100%). RMSSD-Slope values were lower as intensity increased but different for every subject. In the BADM and FUTSAL-1 groups, RMSSD-Slope was progressively lower after consecutive matches for every player. The RMSSD-Slope seems to be a very accurate method to assess ITL.